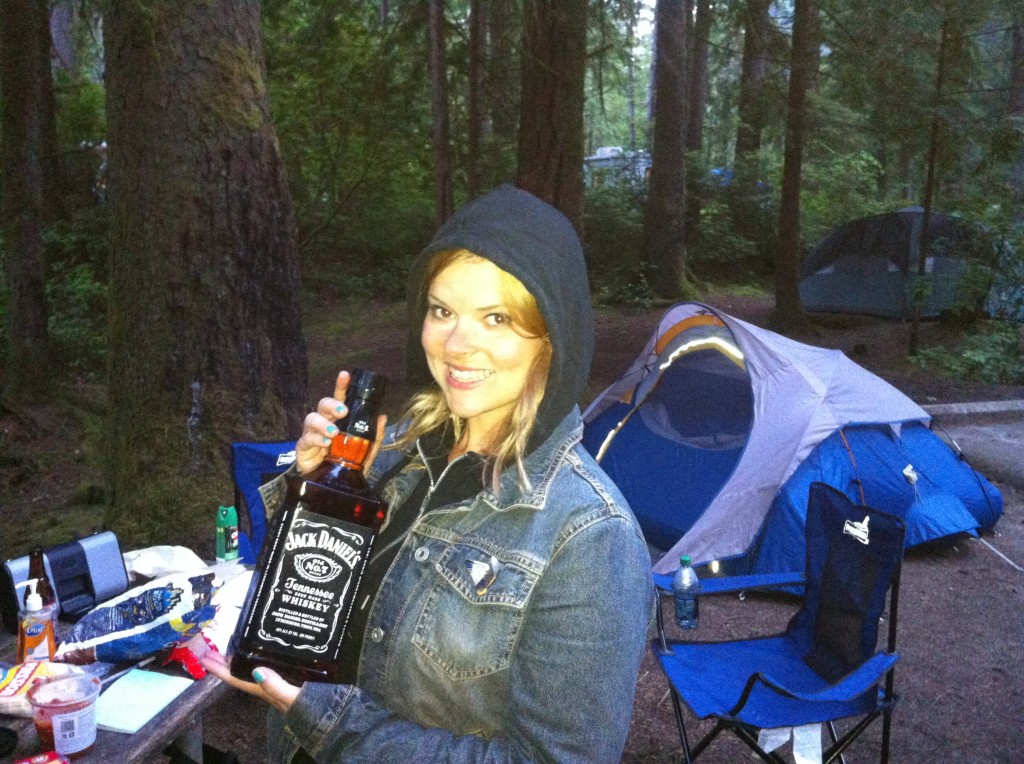 So, I’m back. My vaca­tion was amaz­ing. Words can’t describe it. How­ever, I will give you a pic­ture a day of our trip in my next post! Before I get into that though, I wanted to clar­ify some infor­ma­tion about upcom­ing dead­lines and releases — believe me, I had a load of emails and mes­sages I’ve sifted through upon my return and I thought it eas­ier to answer some ques­tions here:

When is the Dex-Files com­ing out?

This POV com­pi­la­tion book (which con­tains major spoil­ers, so I rec­om­mend read­ing all books in the series before you read it) will come out on Mon­day, August 13th in eformat.

Are you releas­ing a Dex-Files scene this month?

Yes. There will be one, pos­si­bly two (via some­one else’s blog).

When does Into the Hol­low come out?

BUT WE NEED THE BOOKS NOW! Will you have another non-EIT book until then? Tell us about it!

I should have some­thing for you in Sep­tem­ber called The Devil’s Metal. Believe me, I’ve got a packed sched­ule and when I’m not writ­ing EIT stuff I am writ­ing other stuff. This other stuff is pretty freak­ing cool though and I know EIT fans will love it — I’ll keep you posted on it when things are more con­crete but this book should have a Sep­tem­ber release date. Fun fact: Jacob appears in this book.

Yeah so what hap­pened to Lost in Wan­der­lust, your roman­tic com­edy adult novel?

It’s com­ing this year still, most likely Novem­ber or Decem­ber but it got pushed back due to EIT stuff and my cre­ative path. Some­times you feel things, some­times you don’t.

Red Fox, I need it for my Nook/Kobo, where can I buy it?

You can buy it in any for­mat from Smash­words: https://www.smashwords.com/books/view/66366

You should be able to get it off of Nook/Kobo by August.

Old Blood has been get­ting lots of great reviews — but is it essen­tial to the series? Do I need to read it?

YES. It is essen­tial. And you need to read it. It gives back­ground not only to Pippa but to Perry and Dex as well, and in a major way. Some stuff that hap­pens in future EIT books may not make much sense unless you’ve read Old Blood. It also explains a lot of why Perry and Dex are the way they are and fore­shad­ows some things.

Also, while I was gone I learned that Old Blood placed me on the GalleyCat’s Best Sell­ers List for Self-Published nov­els two weeks in a row! Wooo hoo team EIT! http://www.mediabistro.com/galleycat/self-published-best-seller-list-for-week-of-july-2-2012_b53903#more-53903

Will there be an Old Blood paperback?

As it is a long novella, there will be a paper­back and it will prob­a­bly be out end of this month. On that note, On Demon Wings in paper­back is now avail­able again after the Cre­ate­space fiasco.

How many books in the series?

Eight in total. I will be doing an Ada POV novella next year.

And when are Books #7 and #8 being released and what are they called?

Book #7 (work­ing title) Come Alive and Book #8 Ashes to Ashes will be out in the Spring and Fall of 2013 respec­tively. I will be putting out the Ada novella dur­ing the Sum­mer of 2013 to break up the wait — there’s also a pos­si­bil­ity of another novella in between Books #6 and #7.…I’ll keep you posted if that comes to anything.

Yes and no. The end of the Exper­i­ment in Ter­ror Series. Is it the end of Perry & Dex? Prob­a­bly not, though the idea I have in mind for my favorite duo won’t be real­ized for quite a num­ber of years. But it won’t be the last you’ll ever see of them

Last but not least, thank you guys for con­tact­ing me! I love get­ting mail and mes­sages, I really do

I may not always respond right away but I do try to answer as much as I can!